In terms of consoles like the Switch, PlayStation 4 or Xbox One, the debate of which company reigns supreme will likely come to an end only if one of the three primary publishers happens to go under.

Nintendo, Sony and Microsoft have been the three publishing powerhouses of the video game industry for two decades now, butting heads re: software sales, hardware performance, and so, so much more.

And while each fan will likely die with their chosen console, physically buried with it laying across their chest under six feet of dirt, I would argue that no company has a more reliable roster of internal studios backing them at every corner than Sony. 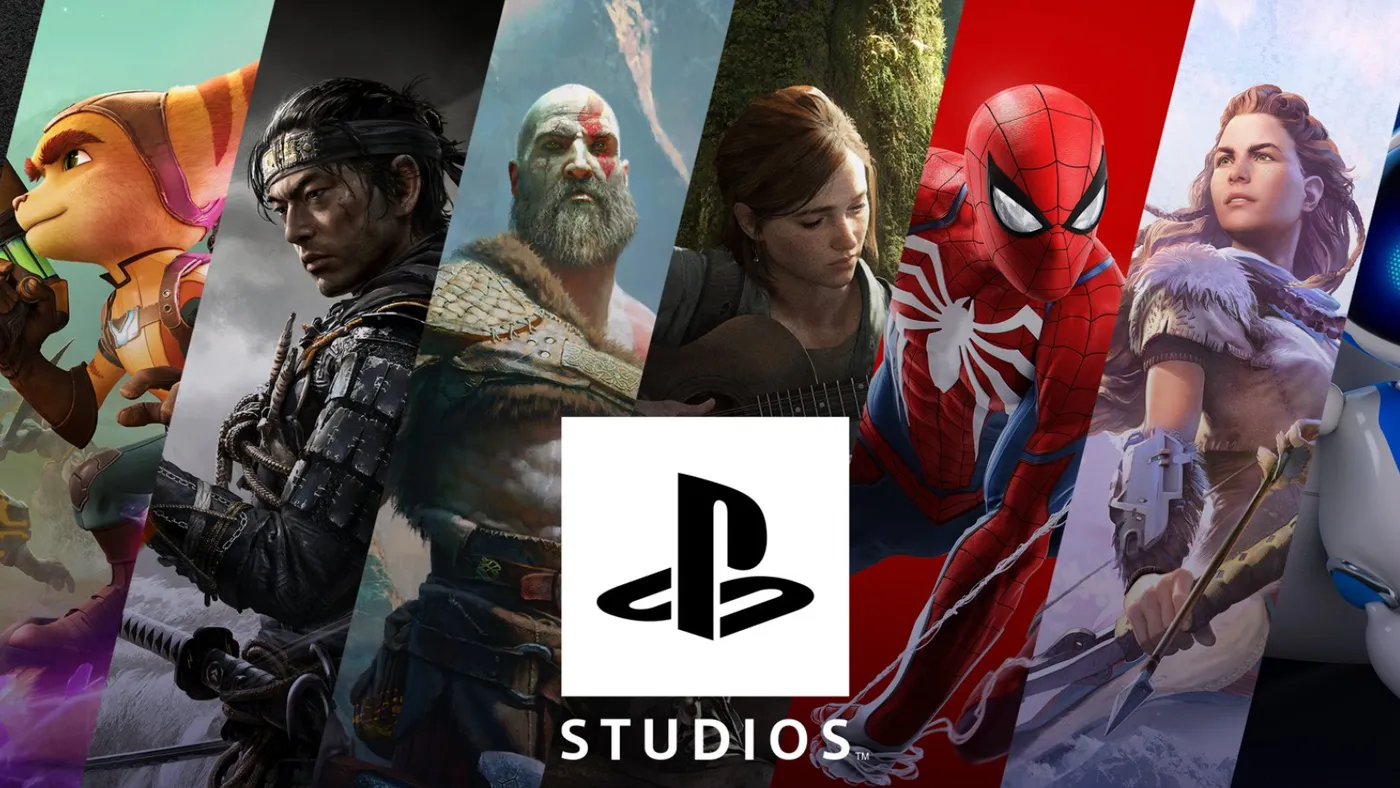 Although you might not recognize this studio by name, you’ll undoubtedly know their signature sports franchise, MLB: The Show. While not for everyone, the numbers don’t lie, and this one series has made San Diego one of the most consistently successful studios that Sony has to offer.

In 2021, however, The Show expanded to other platforms like the Xbox Series X and the Nintendo Switch—a bit odd at first glance considering, well, Sony is literally in the studio’s name, they’re one of the longest-standing first party developers, etc. It makes sense financially, though.

And while it’s definitely what put them on the map, The Show isn’t all they’ve offered Sony—when considering other titles like The Mark of Kri, Modnation Racers and even a few NBA games in the early 2000s, I’d say they belong among Sony’s elite. 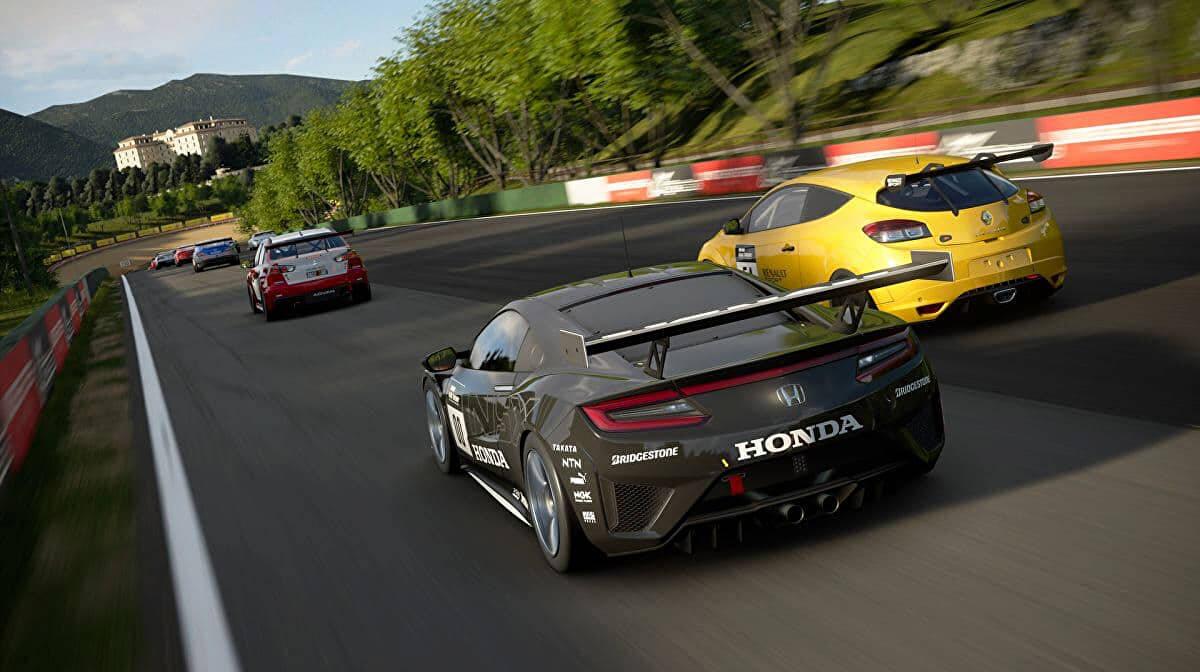 The seventh mainline installment was released earlier this year for both the PS4 and the PS5, and despite some pretty hardcore controversy for its overutilization of microtransactions, it received great reviews from critics and topped the sales charts for the month of March.

With the LittleBigPlanet franchise, this team created an icon of the PlayStation brand in Sackboy, and they’ve put out two entries thus far in the popular platforming series while also helping Sumo Digital in developing the third.

Most recently, they developed Dreams for the PS4, where players can create and play user-generated content to their heart’s upmost content.

Perhaps their most delightful title, however, came in 2013: originally an exclusive for the PlayStation Vita handheld console, Tearaway has since been remastered for the PS4 with positive ratings across the board.

And while none of their games have bad ratings from critics, and they’ve all done well financially, Media Molecule just doesn’t quite have the output as a developer to reach a higher rank on this list. 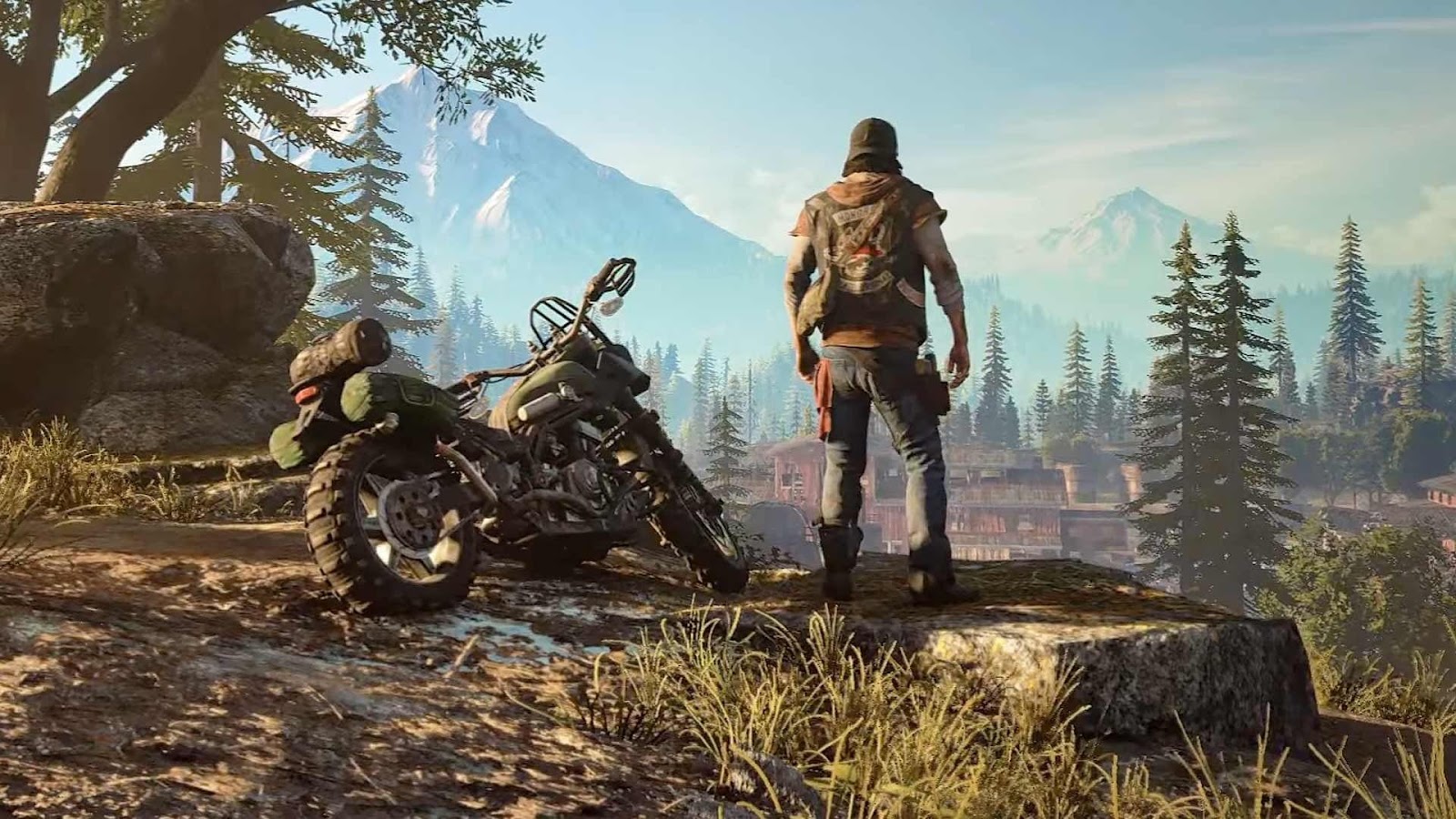 A first-party studio since 2000, Bend has developed eleven total exclusives, seven of which are in the Syphon Filter franchise. While definitely dated, the first entry of Bend’s lauded franchise was undoubtedly innovative, particularly with regard to its cinematically stylized gameplay.

While both of those were essential titles for their respective handhelds, Bend soon shifted their sights back to home consoles. This worked out in their favor as far as fans were concerned, as Days Gone for the PS4 was almost as innovative for its gameplay as the original Syphon Filter.

The most underrated studio under Sony’s banner, by a mile. Responsible for classic PS3 arcade-style titles like Super Stardust and Dead Nation, Finnish developer Housemarque really hit their stride—with regard to popularity, at least—after releasing Resogun, a launch game for the PlayStation 4. 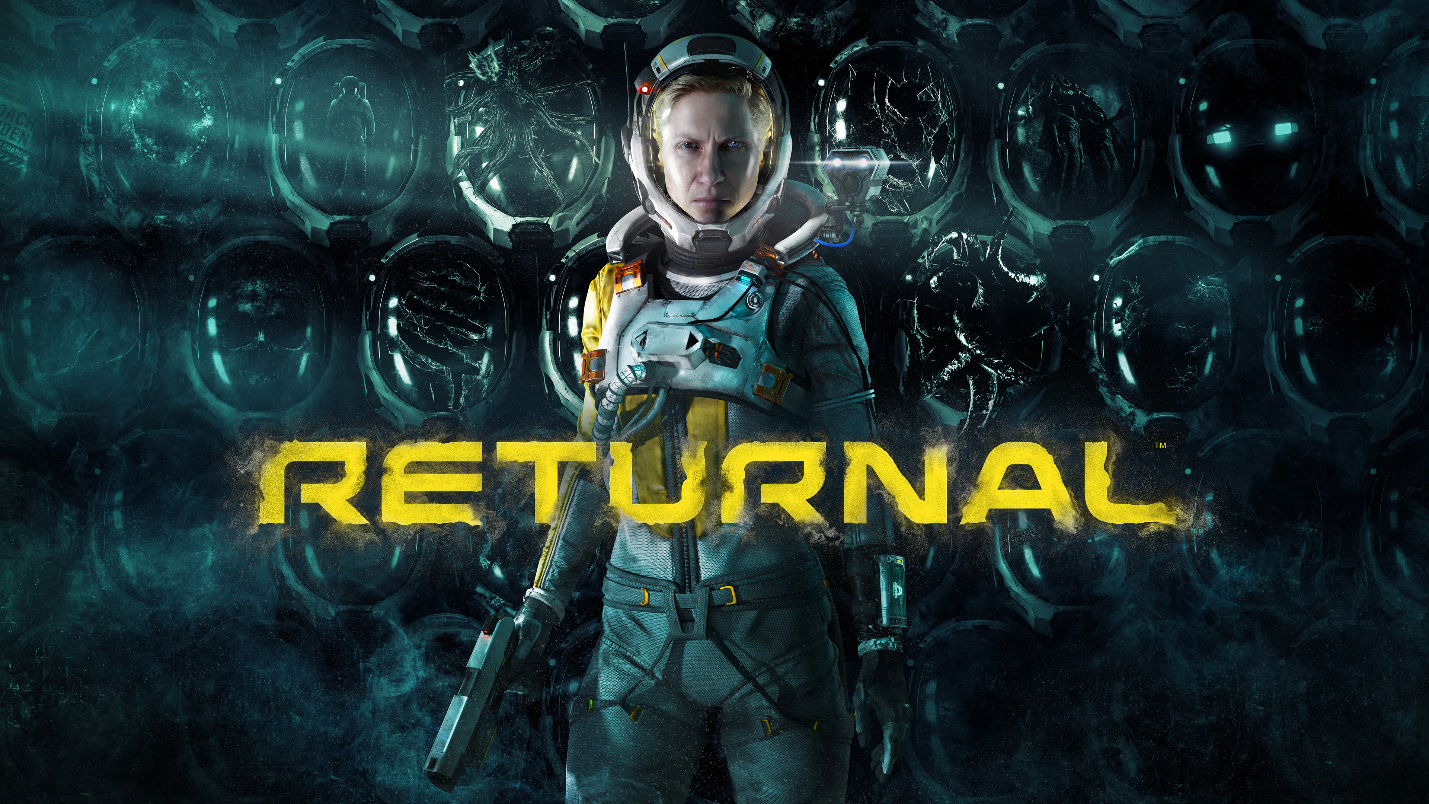 Since then, Sony has acquired the once-independent studio, and recently, they developed their first AAA game: Returnal, a third-person roguelike released on the PS5. While the overall experience is a far cry from their original formula, it garnered decent sales and even better review scores.

Their consistency is perhaps their strongest suit as a studio—you can rest assured that whatever Housemarque comes out with next will be an action-packed, gameplay-centric blast.

By November of 2013—the month Sony released the PlayStation 4 along with a few anticipated exclusives—Guerrilla had been pumping out Killzone games since 2004.

The games were decently fun, always looked great in terms of graphics, but after nearly a decade of releasing the same first-person shooter, it was time to change things up. 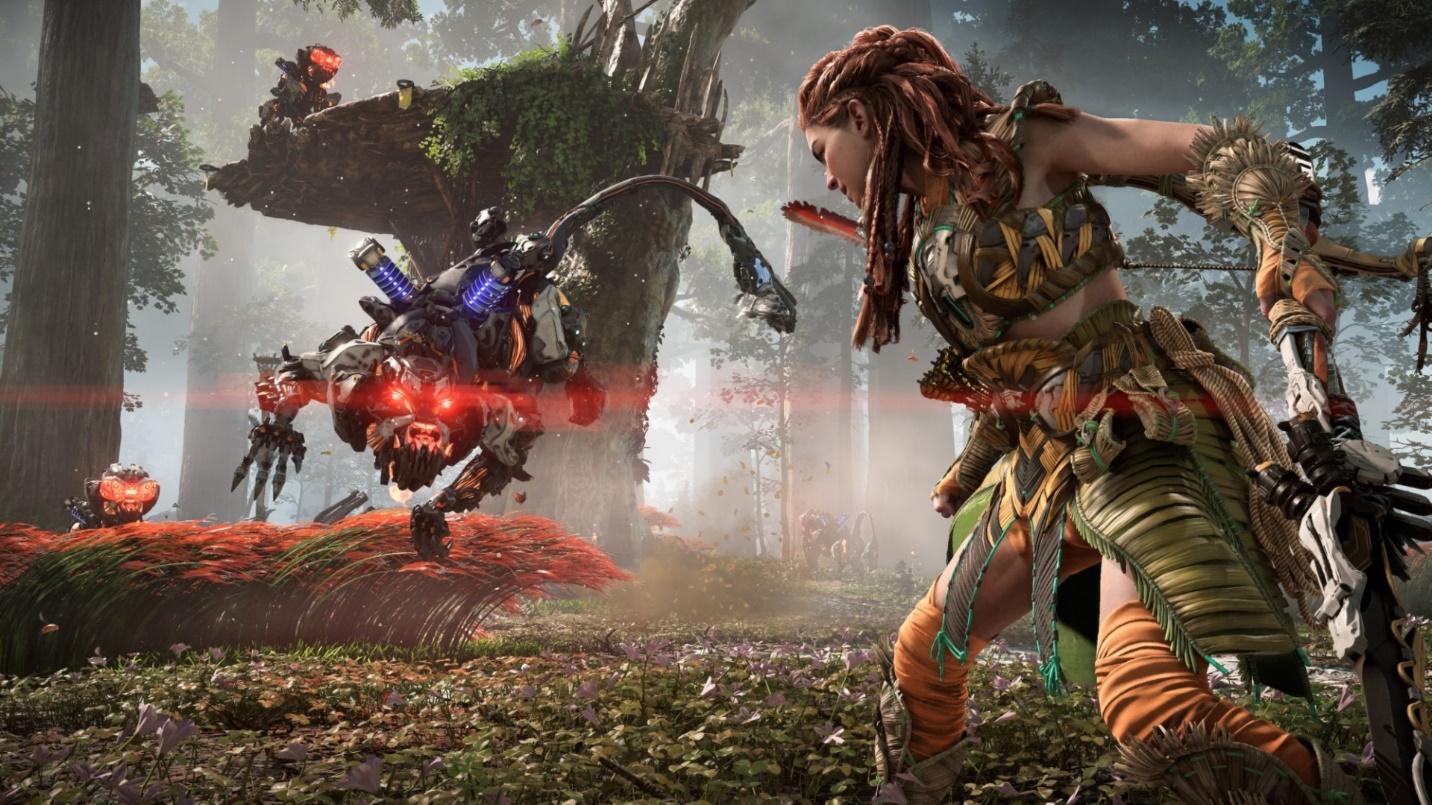 That’s where Horizon comes in. Without the two recent releases in their newest hit franchises, Guerrilla would have had a tough time cracking the top five. However, Zero Dawn in 2017 revitalized the studio’s purpose, and added a new layer to the brand in general.

This series was do-or-die for Guerrilla, but obviously, they nailed it and lived to tell the tale of Aloy, which continued earlier this year by way of Horizon: Forbidden West.

It’s unconfirmed whether this new powerhouse of a developer will continue with their fan-favorite franchise or move on to new horizons, but I speak for all fans in saying we’re here for it no matter what.

If we put aside for a moment the subpar release of God of War: Ascension in 2013, this team has four top-notch games under their belt that fall under the same franchise. God of War, obviously.

The PlayStation 2 days were special, and perhaps no franchise was as impactful.

Santa Monica was really just starting out by the time the first game dropped in 2005—they had only released one game prior to this: a racing title called Kinetica, released in 2001 for the PS2. It was good, but nothing compared to their preeminent, mythology-based endeavors. 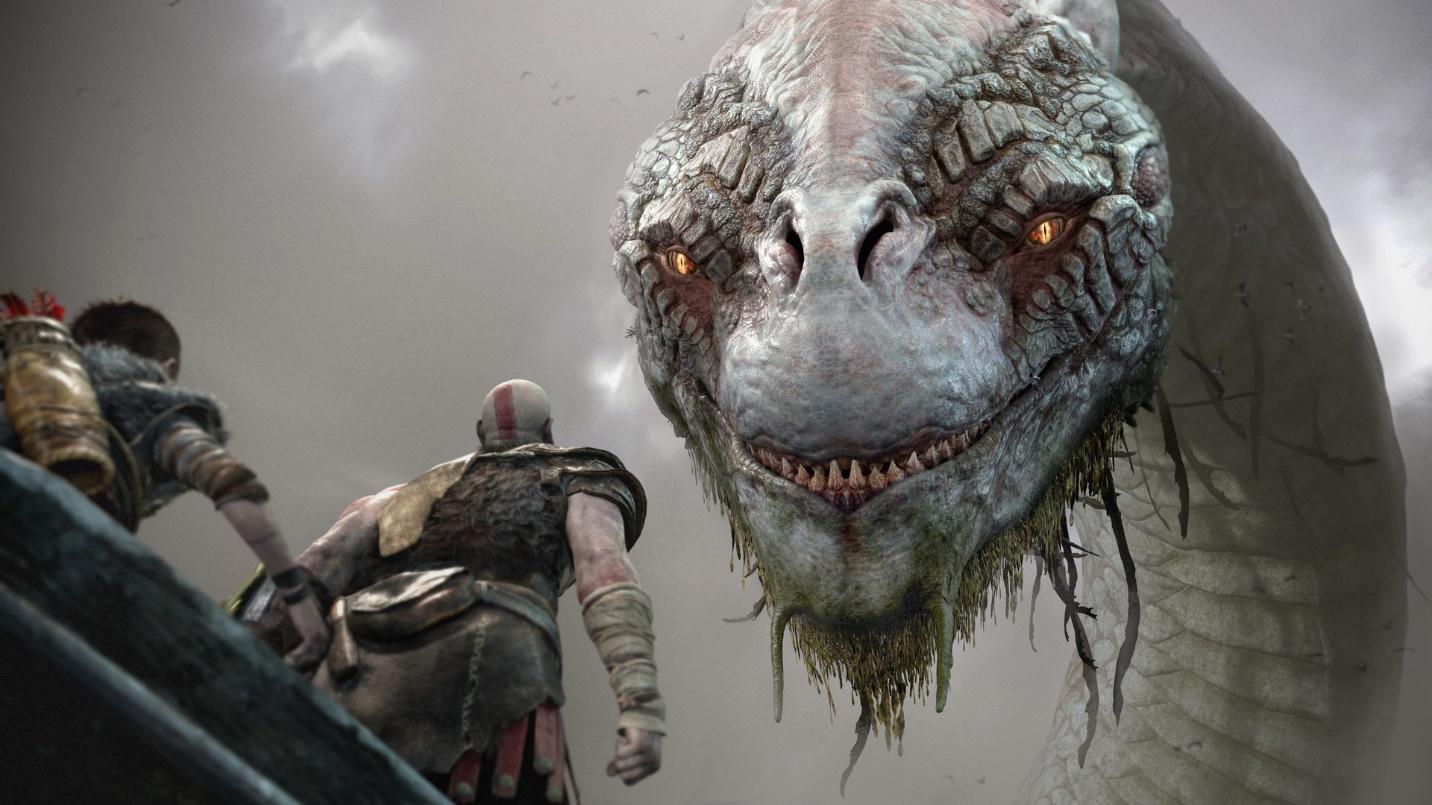 The recent revitalization of the series with God of War in 2018 of course helps bolster their spot on this list—it’s masterful, and one of the more recognizable PlayStation exclusives in recent memory. But I think we’d all be remiss not to look back just as fondly at the original trilogy of action games that initially set Santa Monica apart from other developers. Their timelessness is truly unmatched.

Undoubtedly a controversial pick, as many fans were likely anticipating this lauded studio to take the number two or even number one slot for their sheer numbers alone. But the number of releases doesn’t mean everything—in other words, I prefer quality to quantity.

Of course, that isn’t to say Insomniac struggles with developing quality content, or anything. Quite the opposite, in fact. Their early platforming franchises like Spyro and Ratchet and Clank—the latter of which is still going strong to this day—were among the most popular titles the genre had to offer.

The Resistance franchise for the PS3, however, showcased a slight dip in caliber. It wasn’t bad, per se, but it definitely wasn’t great. And around the same time, Ratchet and Clank was growing stale. Thankfully, though, they’ve rallied in impressive fashion by helming the Spider-Man series of Marvel-based video games, the first of which is the third-best selling PS4 exclusive, and also rebooting the Ratchet franchise.

Aside from a few gameplay bugs in the first inFamous game, quality over quantity is basically the mantra of Sucker Punch Productions.

From the Sly Cooper franchise on the PS2 to inFamous on the PS3, they’ve been pumping out some of PlayStation’s best exclusives for nearly two decades straight. 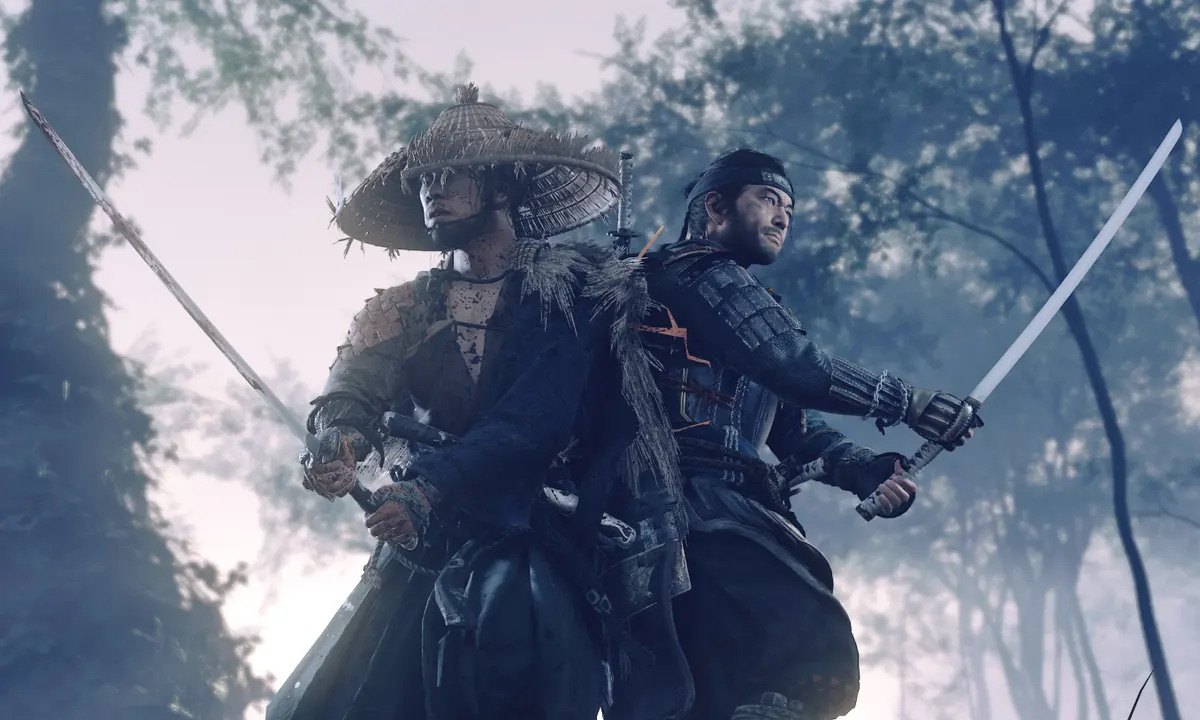 Their latest title, Ghost of Tsushima for the PS4, confirmed their status as a powerhouse studio for Sony. It combined the stealth-like platforming mechanics of Sly Cooper with the action-adventure elements of inFamous for what might be their best game yet.

It’s unconfirmed whether they’ll continue their foray into Feudal Japan, return to the superpowered communities of inFamous, or create a brand-new property entirely, but no matter what, I think we’re all going to buy their next title.

After making a name for themselves with family-oriented platformers like Crash Bandicoot and Jak and Daxter, Naughty Dog propelled into stardom with the release of Uncharted: Drake’s Fortune back in 2007 on the PS3. Its sequel, Among Thieves in 2009, is among the highest-rated games of all time, and Uncharted 3 was nearly on par.

In terms of gameplay, Uncharted 4: A Thief’s End may be the best of the bunch, and that’s due in large part to the updated hardware features of the PlayStation 4. Some would even consider it to be the best Uncharted game in general, and while I disagree, there’s certainly a case to be made. 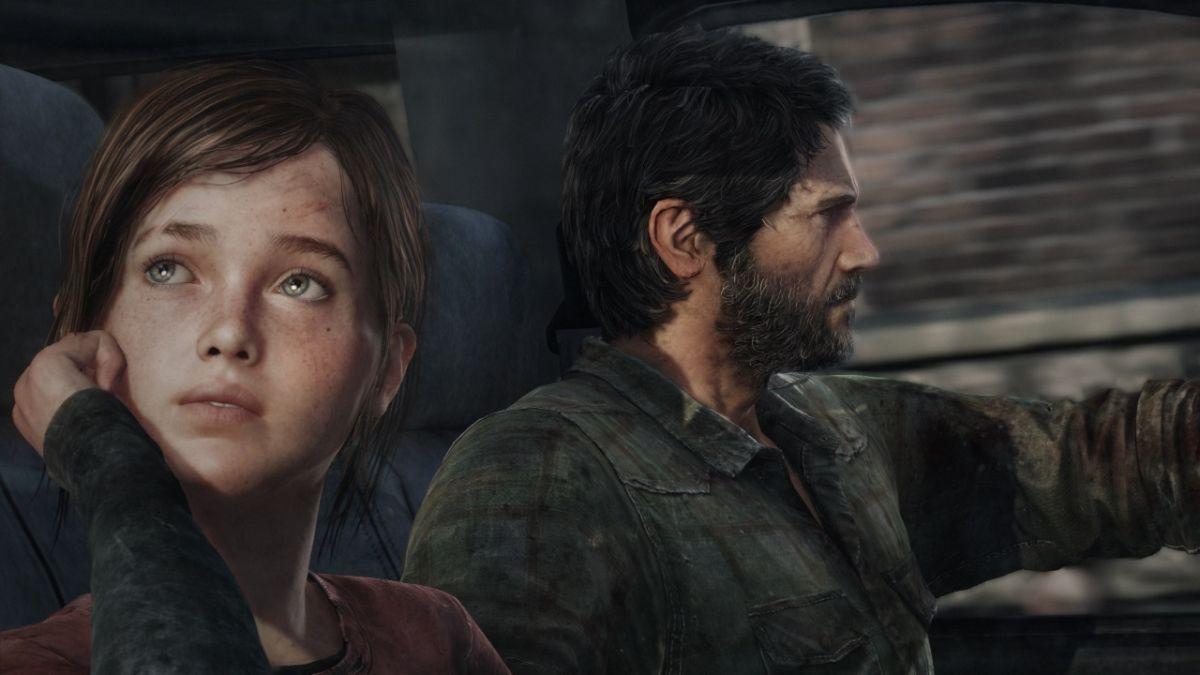 Then, there’s The Last of Us.

No matter how you feel about the latest entry in this post-apocalyptic franchise, there’s no denying that the original game solidified Naughty Dog amongst the all-time great developers in the industry.

Naughty Dog’s stretch on the PlayStation 3 is one for the video game history books, if you ask me—the first three Uncharted games have an average score of 92 on Metacritic, with Among Thieves and Drake’s Deception going down as the console’s fifth and fourth-best-selling games on the console, respectively, while The Last of Us holds a 95 on Metacritic and climbed all the way to the number three slot in terms of sales.

While personal preference can undoubtedly play a part, allowing studios like Santa Monica, Insomniac and Sucker Punch to take any given fan’s top spot, the numbers supporting Naughty Dog do anything but lie. They’re the best, and you have to deal with it.

Either way, I appreciate you checking it out. Let me know in the comments below your favorite studio under PlayStation’s mantle, and even your favorite game from them! But, please, play nice.

Residential movie expert (self-proclaimed), and I also write about video games. If I'm not watching movies in my free time, I'm working on scripts of my own. View all posts by Jonah Rice

As an eBay Partner , I earn from qualifying purchases.